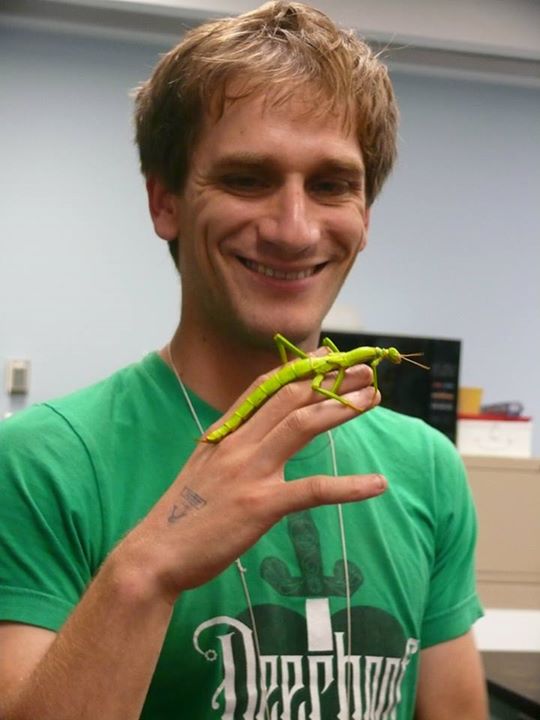 Rich in protein and requiring relatively few resources to raise, the United Nations says insects should be on our plates.

Though bugs make up part of a healthy, diverse diet in many non-Western cultures, Americans and Europeans generally consider eating insects to be disgusting, even ‘primitive.’ But a growing movement by edible insect enthusiasts like Kevin Bachhuber is looking to change this perception.

Eating certain types of insects is common is Thailand, where Bachhuber picked up a taste for them in 2006 while traveling. Fried crickets are a common bar food, and though “it feels a little Fear-Factor-y at first,” he says a couple beers help wash them down the first time. From then on, he says, “They’re really good!”