Did you know your figs, beer and coffee have insects in them? 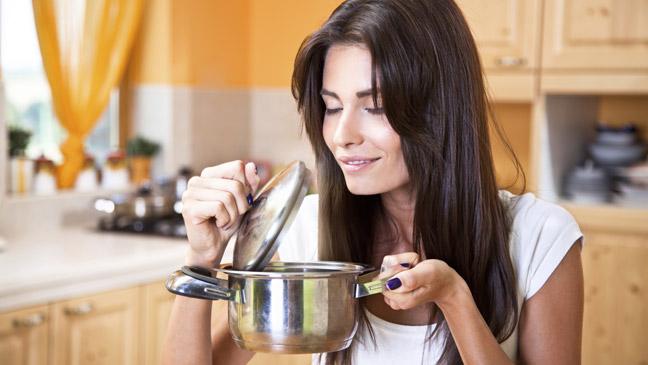 Many culinary experts say that entomophagy – eating insects – is the future of food.

What a lot of people don’t realise though, is that there’s not necessarily that much ‘future’ about it.

Take a modern fig, for example. When a female wasp pollinates it, she dies inside, then gets broken down by an enzyme in the fruit – so you’re essentially eating her carcass.

And that’s actually one of the ‘nicer’ hidden insects you could be unknowingly devouring; at least it’s part of a natural process, and the creature itself is broken down.

But what about the other cockroaches, beetles and aphids lurking on your plate?

READ THE FULL ARTICLE ON BT.com