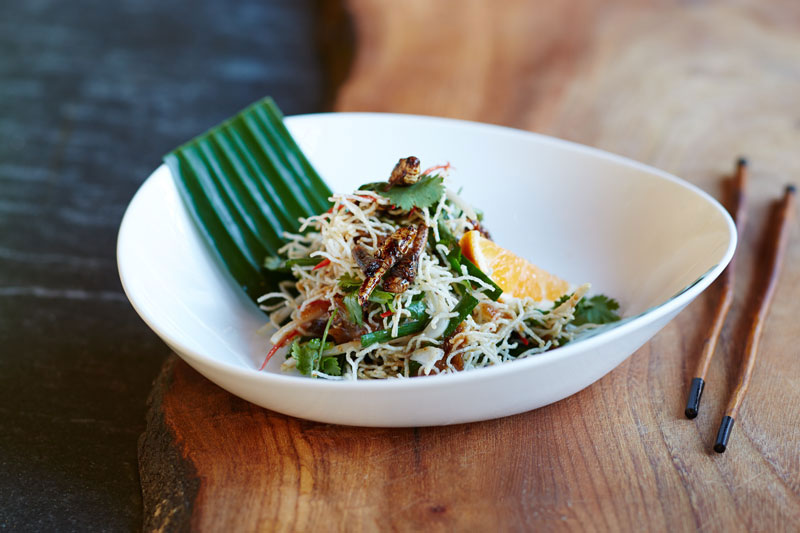 Could you describe the taste of roasted crickets? Grasshoppers? Mealworms?

“They are meaty and crunchy and have a prawny, bacony flavour when roasted,” says Neil Whippey, of Grub, describing the sensation of eating cricket. “They aren’t squishy and horrible.”

Whippey is one of a handful of U.K. “entopreneurs,” building businesses around entomophagy – human consumption of creepy-crawlies. As an insect-farmer and distributor, he’s vying for a share of a European market predicted to be worth €65 million ($73 million) by 2020, according to analysis by New Nutrition Business, a consultancy.

Whippey and his business partner Shami Radia launched Grub in 2014 to sell a range of edible insects to British customers, focusing on flavor rather than novelty.

“We want to be the anti-I’m A Celebrity Get Me Out of Here,” says Whippey, singling out a reality TV show that portrays eating insects as a challenge to be overcome.

“People should take them seriously as a food source that’s tasty, nutritious and sustainable.”

READ THE FULL ARTICLE ON BLOOMBERG