The Early Adopters Of Insect Cuisine Will Be Young, Food-Curious Men 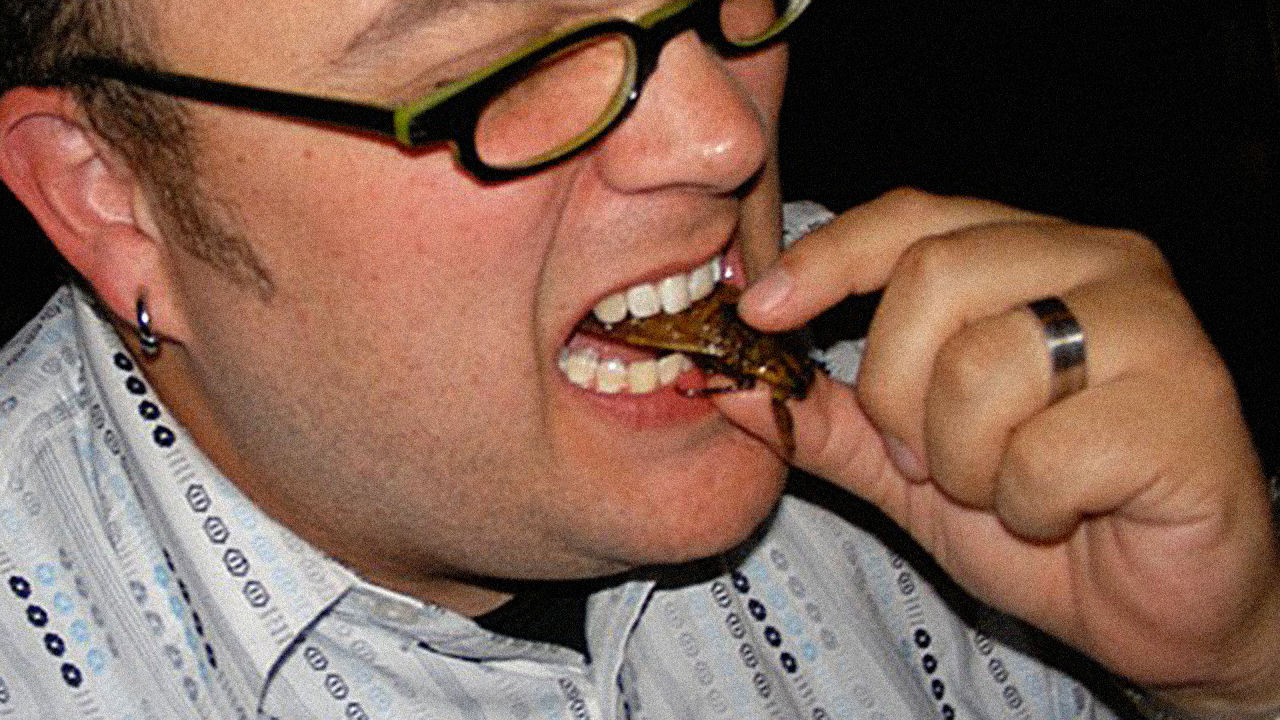 Are bugs on the verge of becoming a part of the Western mainstream diet?

There’s no shortage of free-thinking chefs and food entrepreneurs betting that healthy, protein-rich insects are on the verge of entering the mainstream Western diet. Startups in the U.S. and the Netherlands are already farming food-grade bugs, a British company is designing insect-based sushi boxes, and there’s even a cookbook for haute insect fare. But although bugs are already eaten by 2 billion people in non-Western cultures, there’s still a massive ick factor to overcome before we’ll see the majority of Americans crunching away.

A few researchers from Belgium’s Ghent University have now scoped out the early adopter market for bug-based delicacies.

READ THE FULL ARTICLE ON GRIST